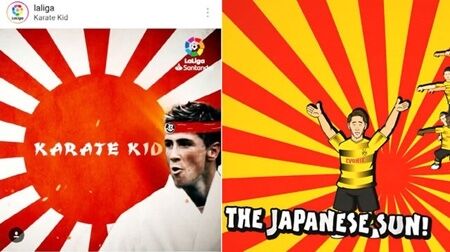 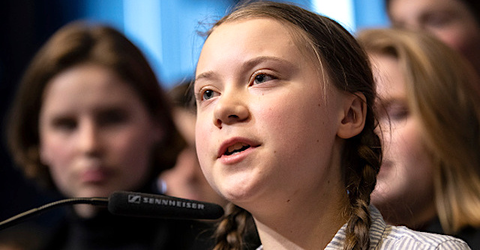 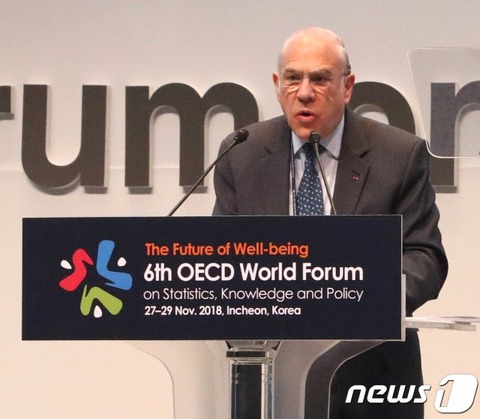 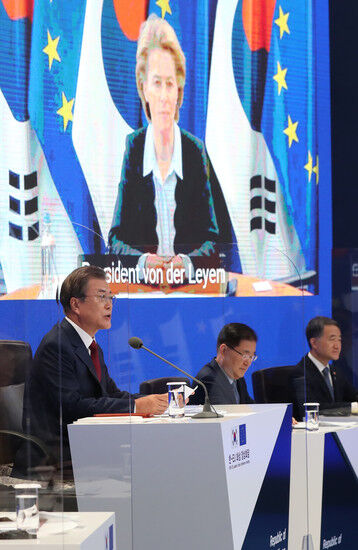 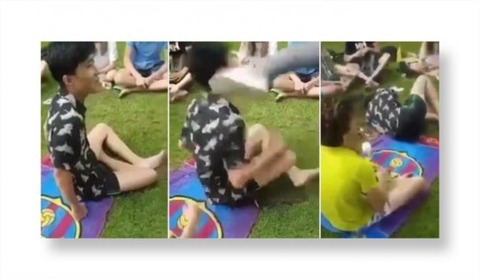 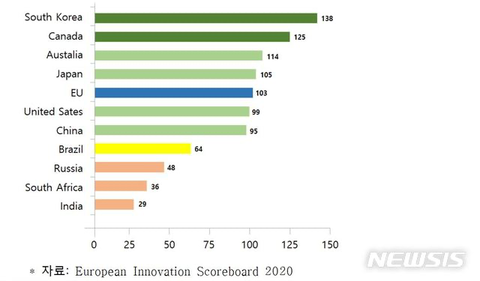 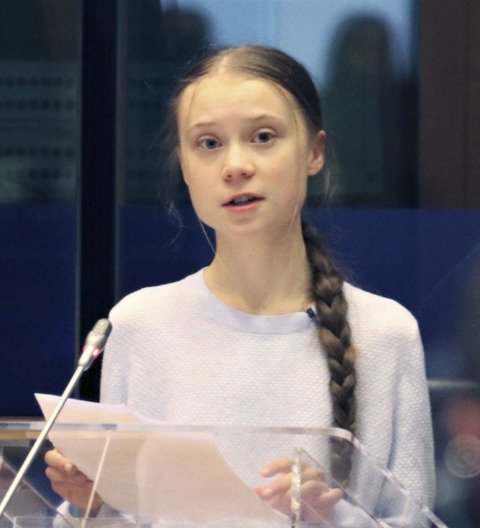 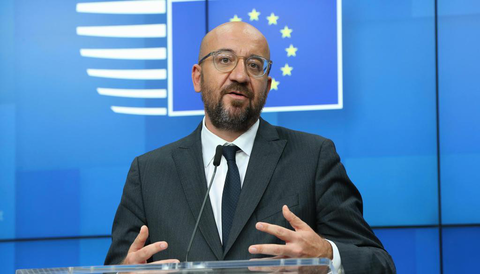 What you need to know

Protests have erupted in at least 30 US cities over the death of unarmed black man George Floyd at the hands of a police officer in Minneapolis, Minnesota.
As unrest continued into the early hours of Sunday, at least 25 cities across 16 states have imposed curfews.
Protesters say they want to see charges for all four police officers involved in the death of Floyd.
One former officer, who was seen in a video with his knee on Floyd's neck, was charged with third-degree murder and manslaughter ― but protesters and critics believe the charge isn't harsh enough.

US protesters' anger and concern over the death of George Floyd has resonated in some countries in Europe.

Crowds gathered in central London's Trafalgar Square to protest against racism and police brutality, despite social distancing rules intended to limit the spread of coronavirus. People in England are not meant to meet with more than one person outside their household at a time until June 1.

Some demonstrators also marched to the US Embassy in the Nine Elms area of the UK capital.

London's Metropolitan Police Service tweeted that it was aware of protesters gathering there.

"Officers are on scene and engaging with those in attendance. An appropriate policing plan is in place," the service said.

Demonstrators in Denmark chanted "No justice, no peace" as they marched through the streets of Copenhagen.

Some people rallied outside the US embassy carrying placards demanding justice for Floyd and showing solidarity with US protesters.

Some context: A former police officer, Derek Chauvin, was seen in a video with his knee on Floyd's neck on May 25 in Minneapolis, Minnesota. Chauvin has been charged with third-degree murder and manslaughter ― but protesters and critics believe the charge isn't harsh enough. 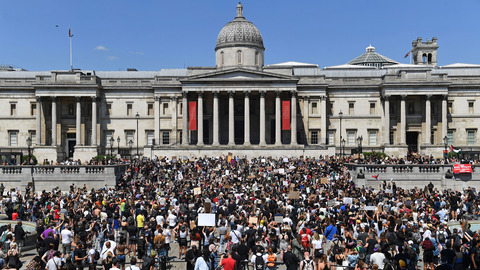 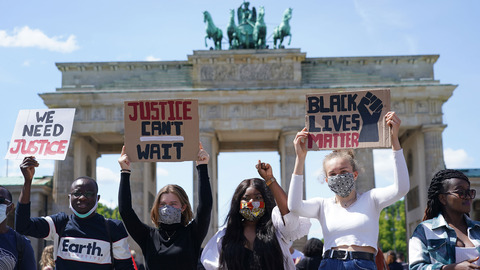 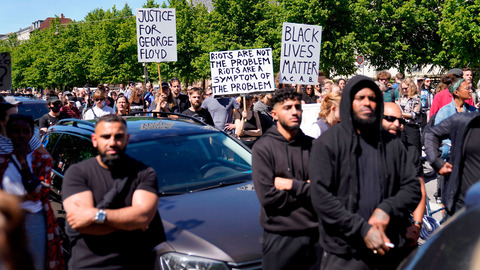 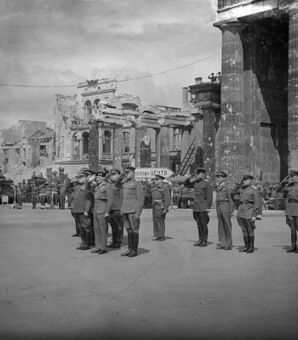 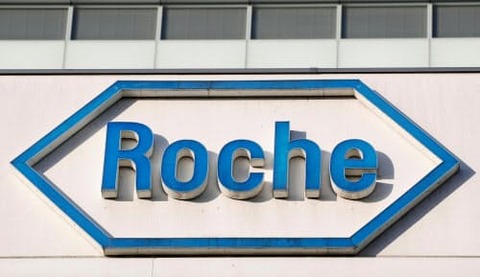 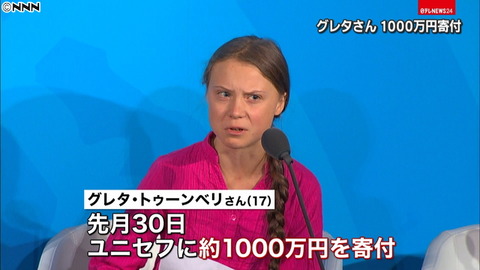 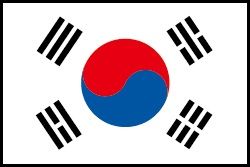 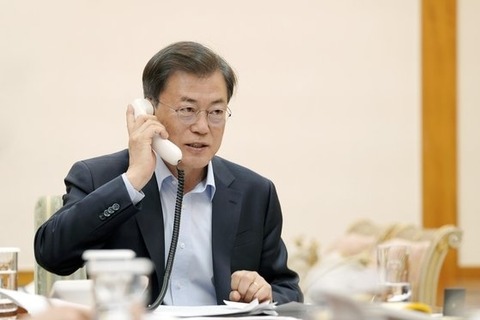