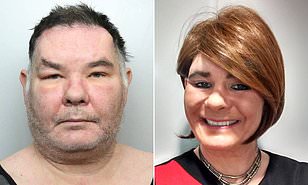 Karen White was born a man but - despite having a history of sex attacks - was placed in women's prison HMP New Hall after telling authorities of his identification as a woman.

Prosecutors said White- who appeared in court via video link wearing a patterned blouse and glasses with shoulder-length blond hair- used a 'transgender persona' to gain access to vulnerable females.

The 52-year-old- who was previously convicted in 2001 for indecent assault and gross indecency with a child- has now been ordered to serve a life sentence for the jail sex attacks and two rapes carried out when he was still a man.

The prison service today admitted mistakes were made when White was assigned to the all-female jail.

A spokesman said: 'We apologise sincerely for the mistakes which were made in this case. While we work to manage all prisoners, including those who are transgender, sensitively and in line with the law, we are clear that the safety of all prisoners must be our absolute priority.' 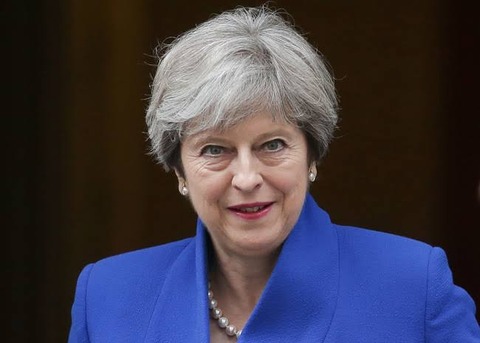 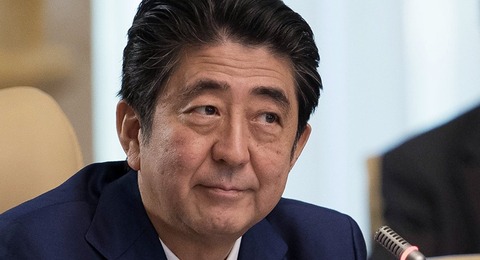 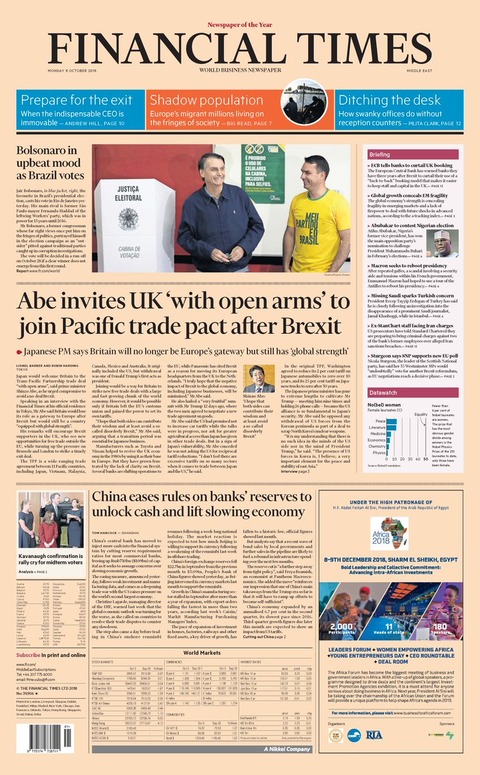 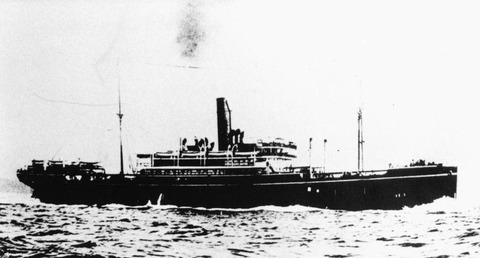 ・動画: Hirano Maru victims to be remembered in Pembrokeshire
https://www.bbc.com/news/av/uk-wales-45740027/hirano-maru-victims-to-be-remembered-in-pembrokeshire 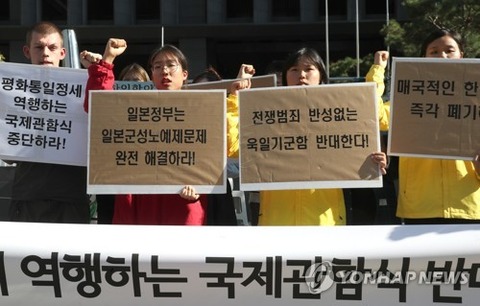 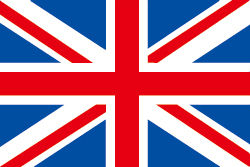 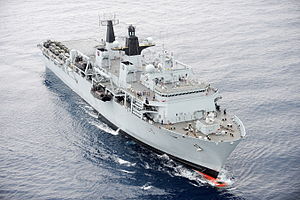 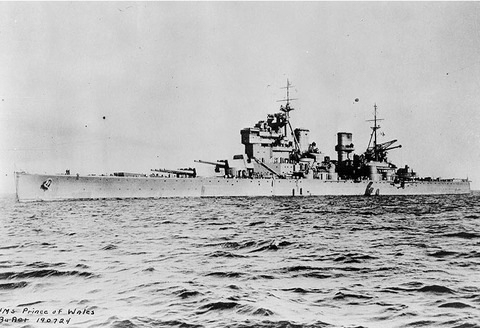 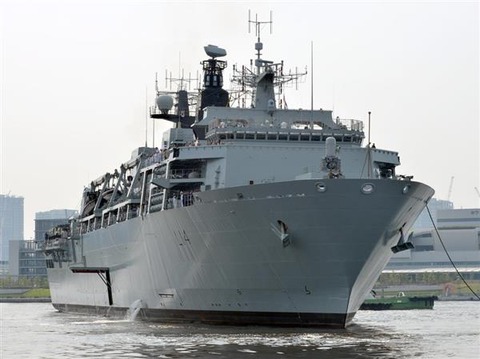 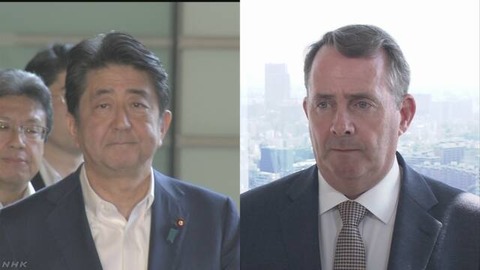 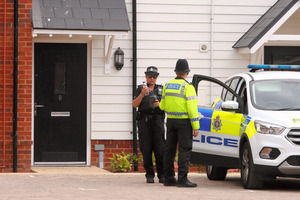 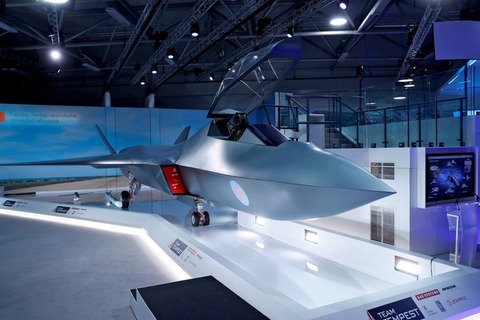 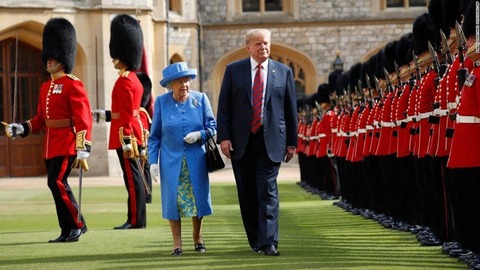 The Queen trains POTUS Donald Trump how to walk during Inspection of the Guard at Windsor castle#TrumpVisitUK pic.twitter.com/yaPcR6WgKZ